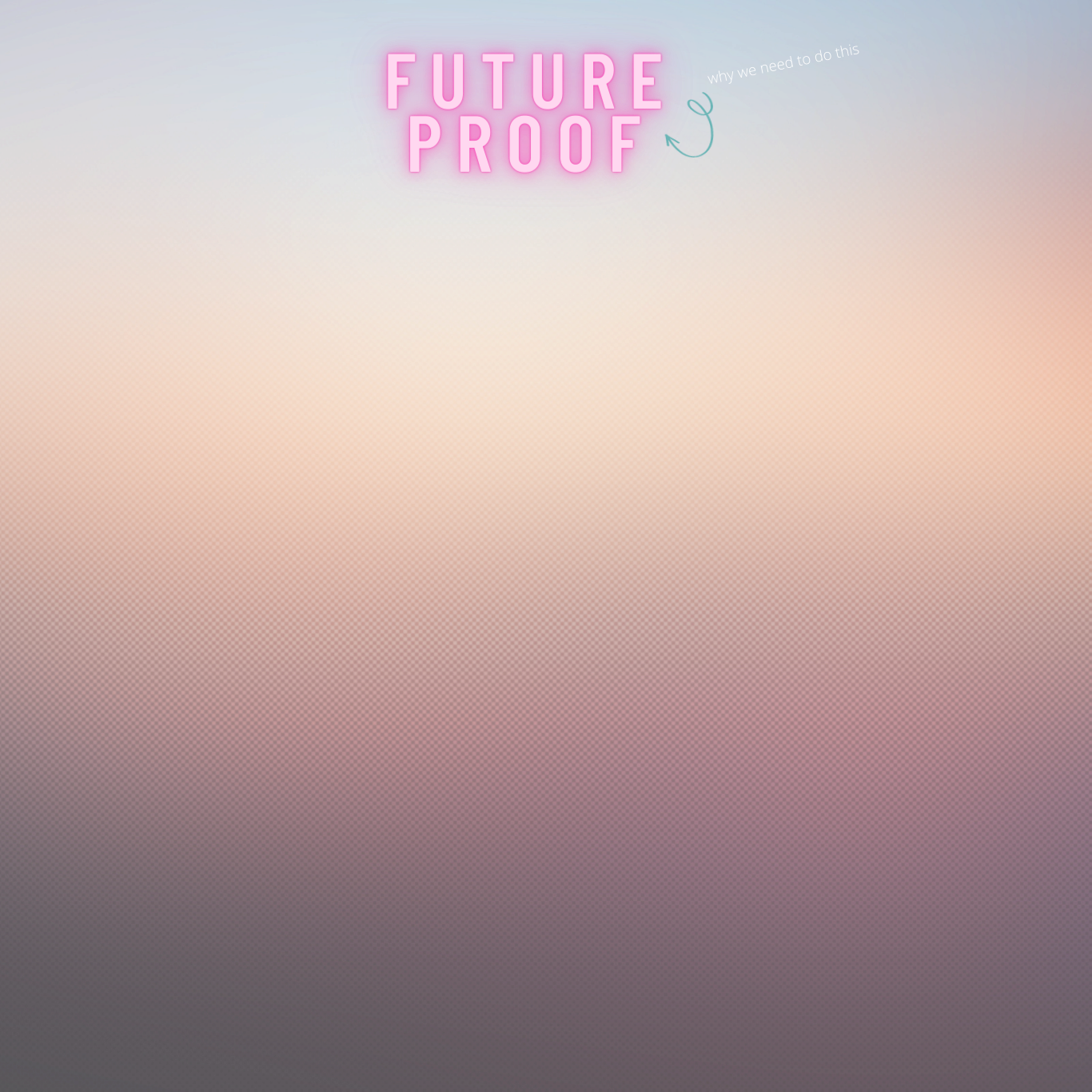 Combating functional decline is a constant with an allied health rehab team made up of occupational therapists and physiotherapists because preventing someone from worsening health is always easier and cheaper than curing them.

Hence, in our team, we have a motto of “preventing fire is always better than fighting it”, because permanent damage is, as it says, permanent.

This was the norm in a world where people are not eating properly, living actively, having the right knowledge about health and planning to age optimally.

In the post-pandemic world, our team saw a worrying, sharp increase in functional decline amongst the population (and this is not just the elderly), spiking hospital admissions and more cases with preventable chronic conditions like diabetes.

We saw many people affected because social restrictions with outdoor activities have kept them indoors for a majority of the two pandemic years. Their physical and mental health suffers with not much understanding of the perils and means to deal with it.

People who used to have meaningful activities outdoors as a channel for some physical activity and socialising was being disrupted and they were forced into a sedentary routine.

I’m very sure we all know of at least a family member, relative, friend or neighbour like that.

I definitely did. And spoke to many in the community in similar predicament.

This is when I decide we need to do something about this, and as a healthcare team in the community, we are obligated to because we’ve positioned ourselves to do so.

Why we do what we do?

✔ We saw how each and every person is different.

✔ So, we need to design a program for the masses, but yet personalisable to the individual.

✔ We know that the problem sits in the homes of many.

✔ In order to effectively reach them, we are reaching out to the children, grandchildren and caregivers of our seniors with the facts through this campaign and arm you with a simple 3 steps action plan to get them in.

✔ We are the experts in prevention of functional decline.

✔ That is why we create Futureproof Active Club to prevent the “fires” from reaching the already pressurized primary and secondary care institutions.

We want to fight more “fires” by preventing them from happening in the first place, by working with people in their homes and in the community.

Join us in this fight!

No products in the cart.

Your wishlist is currently empty.